The Little Five of the Animal Kingdom

Tanzania is famed for its large numbers of the famous Big Five (Lion, Leopard, Elephant, Rhino, Buffalo).  Many of us are unaware that Tanzania is also known for the Small Five or the Little Five.  These are wonderful little creatures whose names correspond to the big five, yet are much smaller. Tanzania provides some great opportunities to spot these species while on safari, especially with the eagle eyes of an excellent guide. 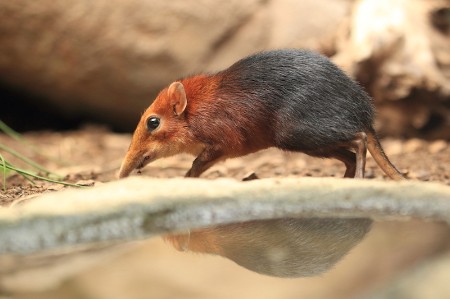 These are small, insect eating mammals with a trunk like nose and are found only in Africa. They are very shy and quick, with the ability to jump almost 3 feet high even though an adult will be no more than 12 inches in length.  Hence many will refer to them as the jumping shrew. There are currently a total of 18 recognized species.  Elephant shrews are also arguably the cutest of all the little five. The gray-faced sengi is an endangered species of elephant shrew found only in Tanzania, specifically in the Udzungwa Mountains National Park. 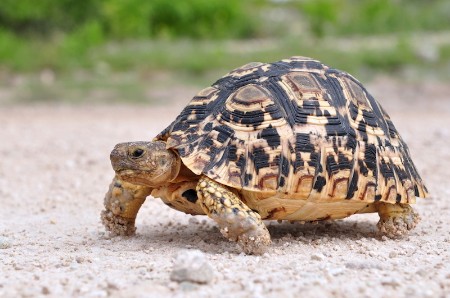 This is the biggest species amongst the small five and can live for between 75 to 100 years. Leopard Tortoises can be found in most regions of Eastern and Southern Africa.  Typically, adults will reach about 16 inches in size.  These are often solitary and can be found wandering along the side of the road.  The reason for their name is due to the gold and black patterns on their shell which resemble that of a leopard. 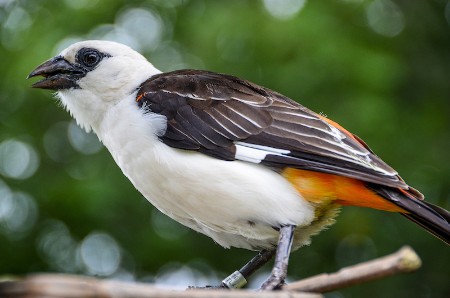 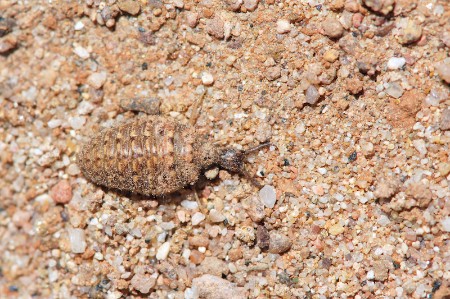 This is the smallest member of the little five, although it is neither an ant nor a lion.  They are named antlions because they often feed on ants and the larvae’s behavior is very aggressive, resembling that of a lion. There are over 2,000 different species that can be found around the world.  When they become fully grown adults, antlions develop wings and resemble insects like the dragonfly.  They undergo a metamorphosis similar to that of a caterpillar. 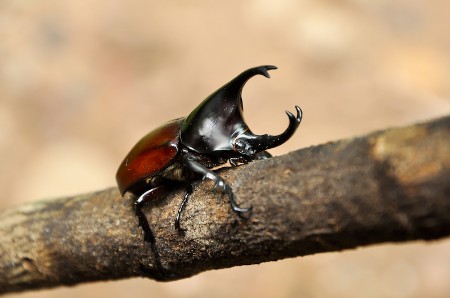 These are part of the largest species of beetles in the world and can reach a length of up to 6 inches, although the ones found in East Africa are typically around 3 inches.  The rhino beetle’s name is derived from the fact that it has a horn on its head, similar to that of a rhino. The major difference between these two animals is that the rhino beetle is harmless to humans even though it may look like a scary little creature. The horn of the rhino beetle is used to dig for food and also as a defense mechanism.  The rhino beetle is one of the strongest animals on the planet when compared pound for pound.  It can carry 850 times its own weight, while an elephant can carry only 25 times its own weight.

Knowledge of these unique wildlife species are one of the many ways that Takims Holidays is able to provide a truly unique safari and guiding experience.

Write to us for more information or to inquire about your next Tanzanian safari itinerary.