Minister of Information, Publicity and Broadcasting Services, Monica Mutsvangwa, said the opening of border posts would be phased in, beginning with Beitbridge, Plumtree, Victoria Falls, Chirundu, Nyamapanda and Forbes.

“The borders will open first to private passenger vehicles and pedestrian traffic as from December 1, while further assessment is being undertaken with regard to preparations for handling public passenger transport.”

She said public border operating hours were being fixed between 06h00 and 18h00 until further notice.

“Curfew hours are being extended beyond the current 20h00, to 22h00 for the convenience of those who are cleared late at ports of entry. This will be subject to gazetting.” 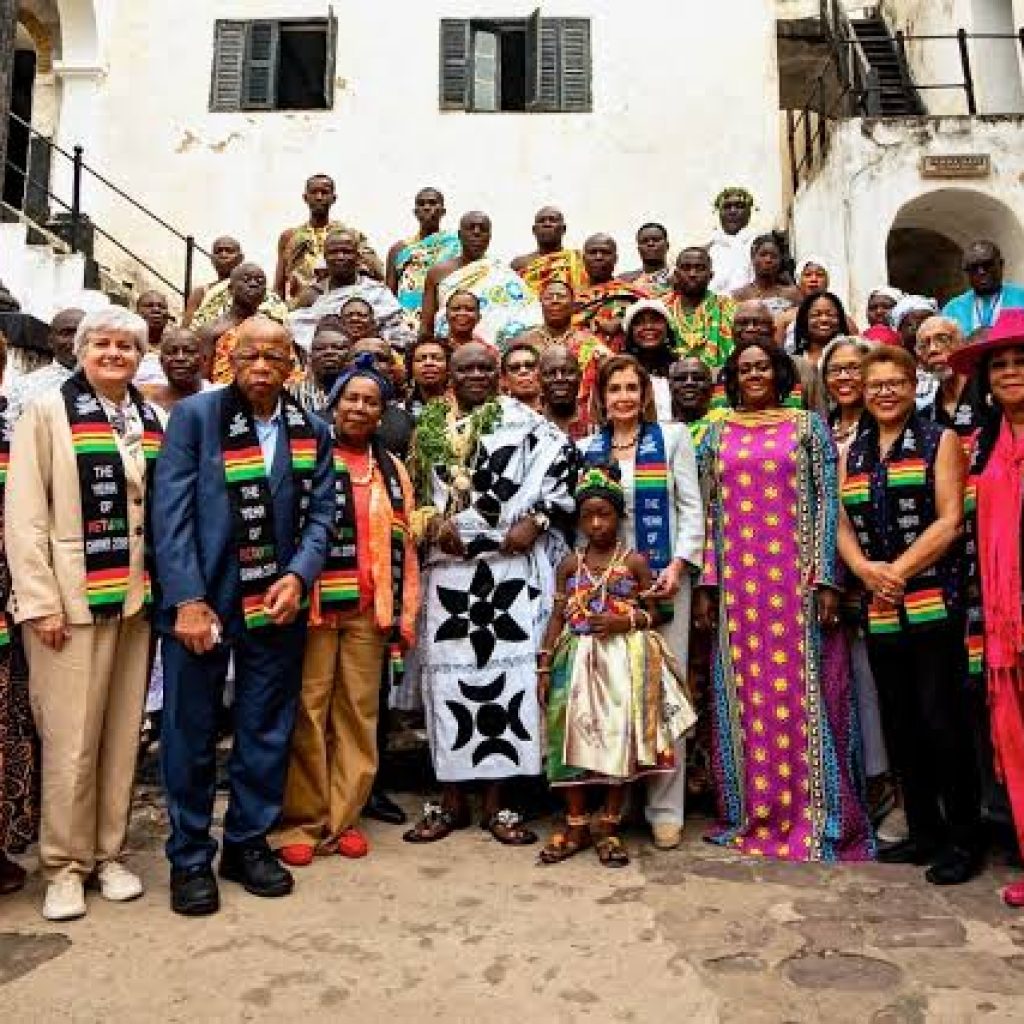 May 16, 2018 Prince Harry and Meghan to Honeymoon in Malawi? Read More
X
X