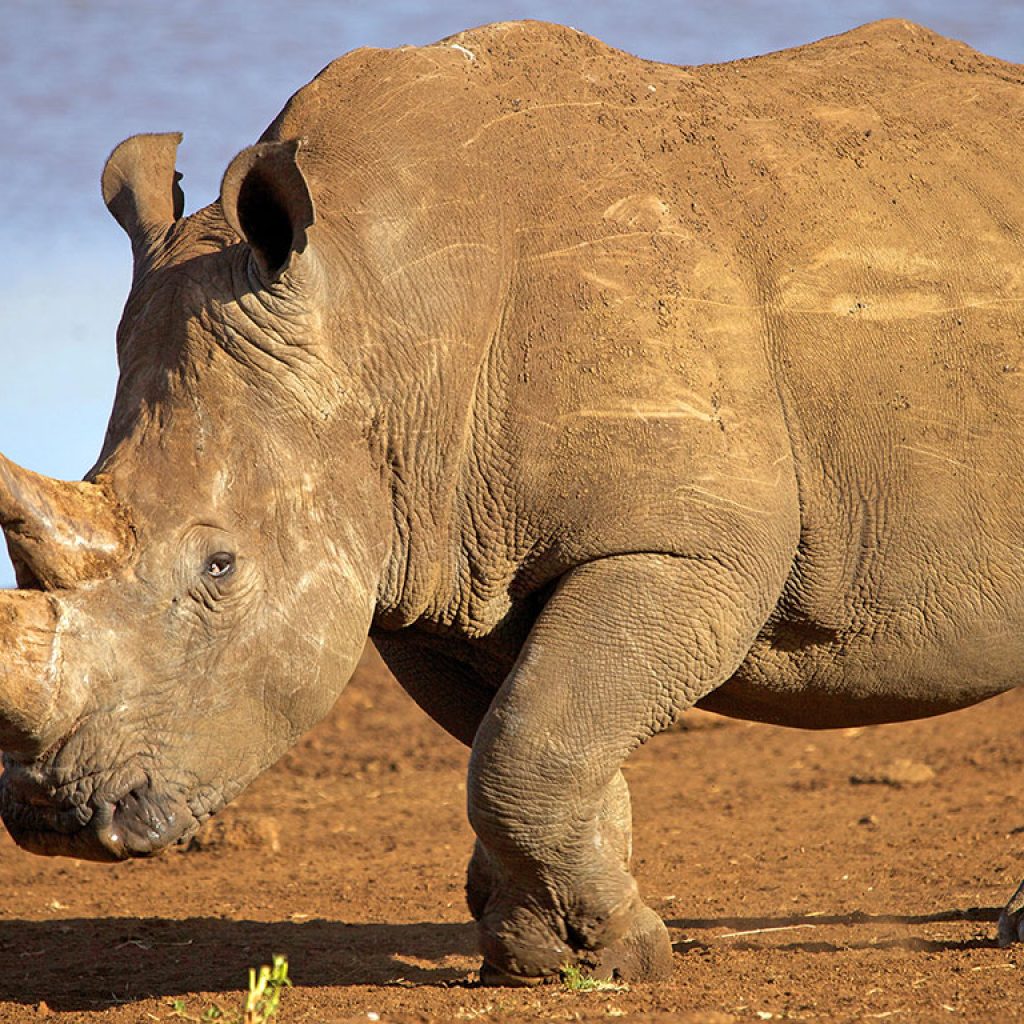 Loisaba Conservancy has been granted permission by the Kenya Wildlife Service to establish the nation’s newest Rhino Sanctuary and reintroduce Eastern Black Rhino to an area where they used to roam.

For a half century, rhinos were absent from Loisaba because they were poached out in the early 1970’s. Now, after 50 years, the return of this megafauna beast represents a huge conservation win for the conservancy and future guests of Elewana Loisaba Tented Camp, Elewana Loisaba Star Beds and Elewana Loisaba Lodo Springs.

In other news, Loisaba has also just taken a lead role in rolling out SMART, the Special Monitoring and Reporting Tool which measures wildlife numbers and patrol efforts across Kenya.

Loisaba started using the ground-breaking tool in 2017 and has been developing it and training other conservancies in the area to use it. This open source, non-proprietary and freely available innovative software is designed to assist rangers on the ground with their efforts to stop poachers and the illegal trade of wildlife.